Moisés Nieves has a unique and distinctive talent to make people smile. He was the “host” of the fashion program iLook PR TV (2012-2014) from iLook  PR Magazine, interviewing designers & celebrities including LaLa Anthony (Power, Baggage Claim) & Lin-Manuel Miranda (Hamilton, In The Highs) in two successful seasons.

Most recent appearances includes a recurring in Telemundo’s “Testimonios”  directed by Gato Salazar & Marious Neacsu , a supporting in the thriller web series “The Summoned” created by Wineska Cintrón and directed by Brett Frazier, the dramatic short: “Sweet Dreams“, directed by Valery Perez, and has also appeared in many Sears Stores campaigns as Teen Male Model in Puerto Rico and Latin America.

Also, he accomplish beautiful experiences including in 2006 a important prevention campaign to prevent the use of alcohol and drugs in young kids called “Hablemos Claro” directed by Marcos Zurinaga in association with Department of Education and ASSMCA of Puerto Rico. In 2007, he win one of the most important teens award “Premios ENDE” creating a big impact academically involving technology and community service.

A Story of Inspiration 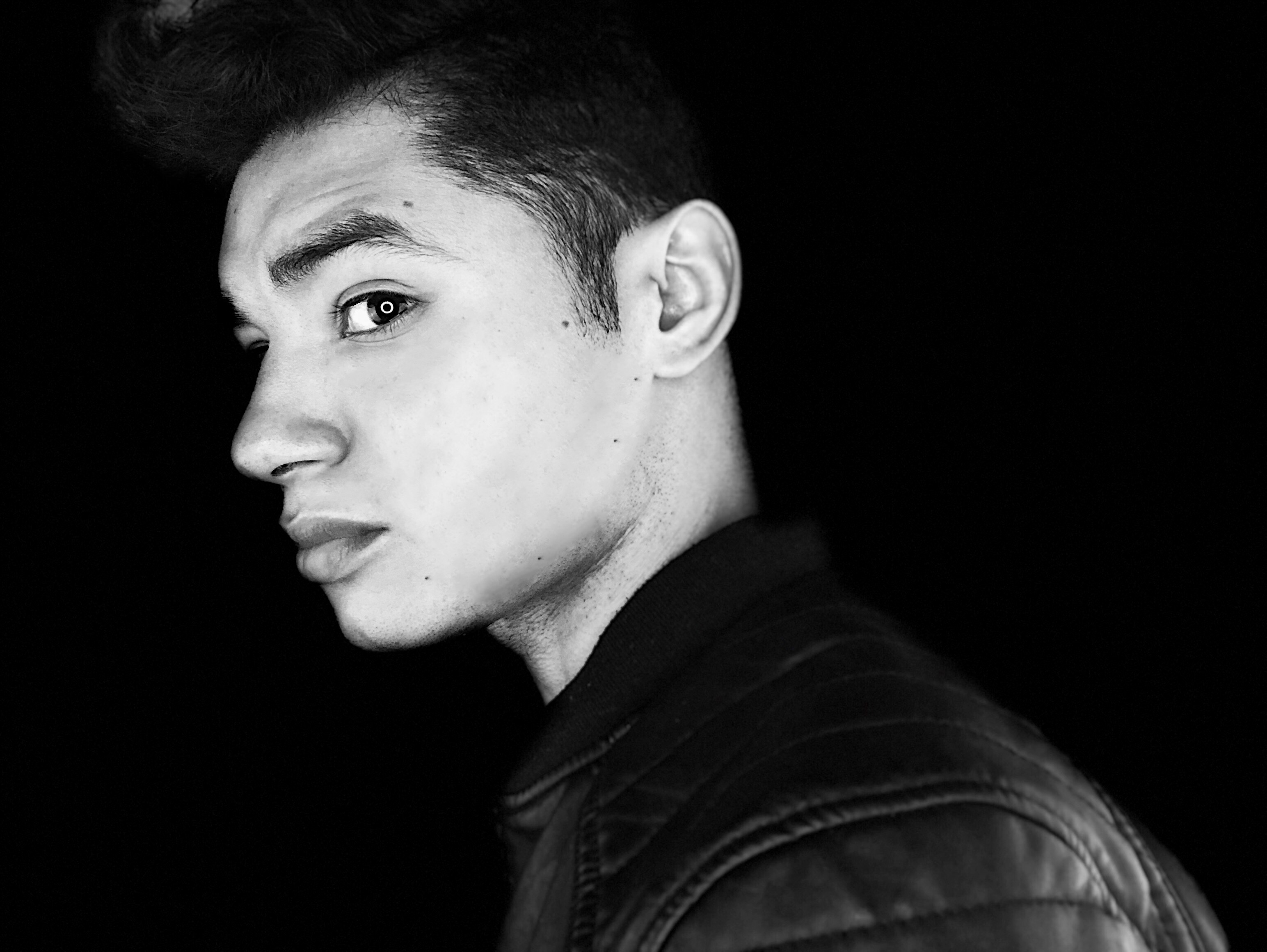 Moises Nieves its part of the success stories of the International Model & Talent Association (IMTA). Moises was discovered at IMTA. [Watch Moises Nieves Orientation Feature on the video above – min 1:12]

Check some of my past projects.